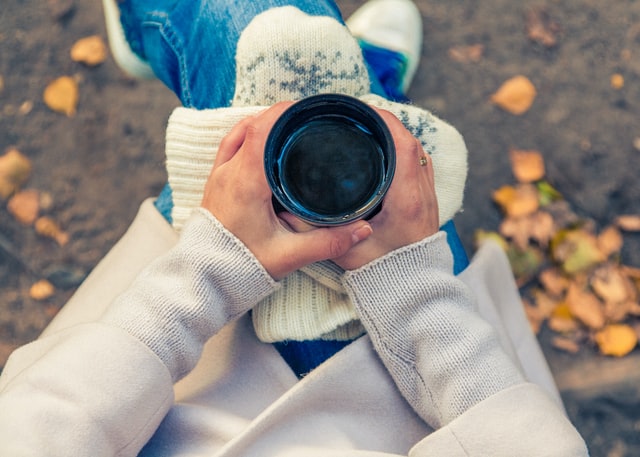 Besides being one of the most popular mood-enhancing beverages around the world, coffee has also other positive effects on your body.

One of which is its positive impact on enhancing your metabolic rate and fatty acid levels besides its antioxidative properties.

Here in this article, we will discuss this thorough and in-depth analysis.

So let’s cut the chase and jump right on it.

Basal Metabolism, for those of you who are not familiar with this term, is the involuntary activities that your body carries out when you are resting in a fast state.

Coffee has been observed in multiple studies as a booster of metabolic rate in both healthy and obese subjects. [1]

The acceleration of metabolic rate could promote your health in many ways. Either by increasing your body respiration or by enhancing your blood circulation and nerve impulse transmission and regulating your body temperature and hormone secretions or by its ability to regenerate tissue and burn the excess calories to maintain a good shape and prevent overweight and obesity.

Coffee also has a similar role to the aforementioned one in increasing the healthy essential fatty acids in the body. Although elevated levels of those fatty acids are present only in healthy individuals who don’t have compromised metabolism.

However, the levels of the fatty acids in people who are obese or who are having overweight issues seem not positively affected by coffee intake on the contrary to the healthy individuals who have normal body weight.

This may be due to their altered metabolism which can impair the utilization of healthy fatty acids in this group of people.

Fatty acids are rich in antioxidants which can compact a lot of radical damage in your body and promote your immune system health.

Oxidation and prolonged oxidative stress in the long-term can release free radicals which can damage crucial molecules such as DNA and Protein and cause serious health issues such as cancer, cardiovascular disease, diabetes [2] and premature aging if it is not properly managed.

One of the ways to compact oxidation is by taking antioxidant therapy, or by consuming certain types of food that are relatively rich in antioxidants.

Fortunately, coffee is considered to be one of the major sources of antioxidants that is taken almost daily by a lot of people.

Antioxidants in coffee can be found in caffeine, melanoidins ( brown pigment), trigonelline, and certain types of fatty acids. [3]

Coffee, therefore, can protect your body from oxidation and free radical damages because of the richness of antioxidants in its components.

Also, it has been reported to have a beneficial role against liver disorders and reducing liver disease frequency in healthy adults. [4]

As we mentioned earlier, coffee can control and prevent a lot of common health disorders arising from metabolic abnormalities such as diabetes, cancers caused by exposure to free radicals for a long time, and premature aging.

In this article, we shed light on the various ways of how coffee boosts and enhances your basal metabolism, either by increasing the metabolic rate, or by its richness of healthy fatty