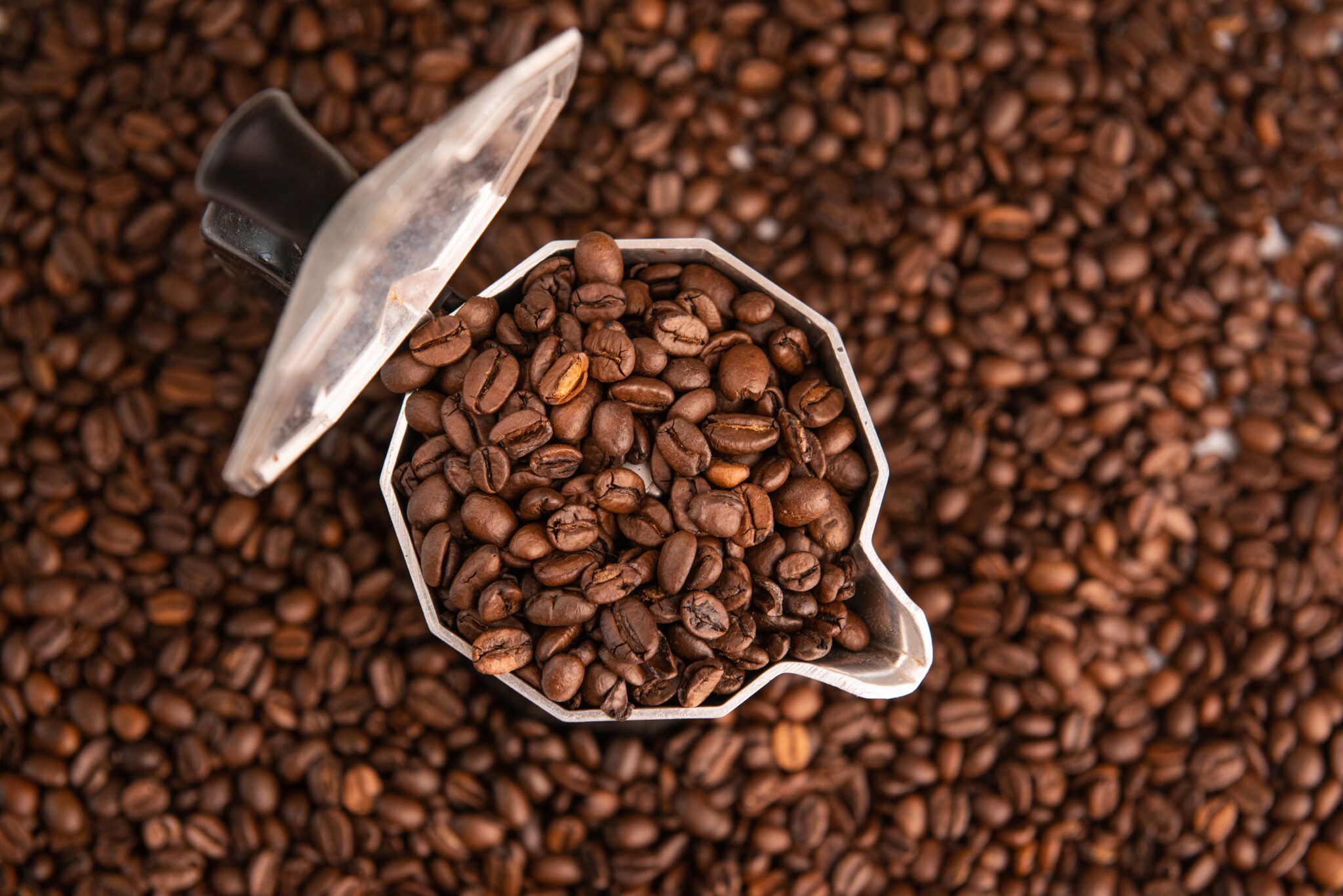 We know that coffee originated in Ethiopia when goat farmers discovered the beauty of coffee beans. In the 16th century, the delectable fruit moved from Persia to Hungary via the Ottoman Empire.

Back then, coffee was known as the “black soup,” but it is now a burgeoning business in Hungary. More than 50 coffee roasteries, both big and small, supply over 150 specialty cafés and 300 casual cafes around the country. 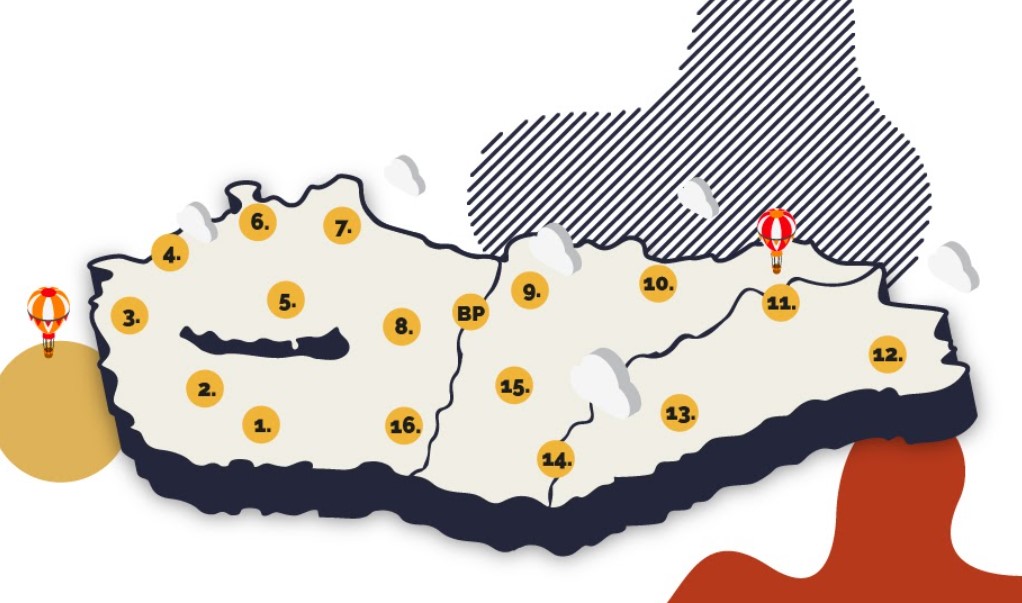 How Do Hungarians Drink Their Coffee?

According to the average Hungarian man, “Coffee is supposed to be bitter.” So, as you may expect, Hungarian coffee is a bitter, nut-flavored drink that almost tastes like soil.

We asked 400 people to find out how they drink their coffee. Only approximately 30 of them would buy craft coffee in bags to make their drink at home, while about 140 people knew about specialty coffee and visited quality cafés.

What about the other 260? Well, they might brew coffee in the morning, but it is made from cheap ground beans from a local store for approximately 3.5 dollars per kilogram. To illustrate the contrast, a typical specialty coffee bag (weighing 250 grams) costs $12.

The problem isn’t with the pricing. It’s more about how the average Hungarians we spoke to had no idea that the coffee they consume in the morning is bad. Instead, they simply add sugar and milk to mask the bitterness.

And the saddest part is that they are content with their coffee.

Isn’t that a bit depressing? Who is to blame for this? And, what are we going to do about it?

As you can see in the diagram, we’ll have to be a little patient. Despite the growing number of coffee roasters and specialty cafés, the revolution in coffee culture has only begun.

In this regard, we also compared the craft beer and specialty coffee industries.

It took around ten years for craft beers to make it to market shelves. Small craft producers kicked off the revolution with a limited supply of beer. People could only get them at craft beer pubs, as they were barely accessible in the local stores. But then it became available to the public, although at an exorbitant cost. Now, ten years later, major beer manufacturers such as Dreher and Soproni have developed their affordable “craft beers” for the general public. As a result, craft beers are now widely accessible at almost every shop.

So, how does specialty coffee fit here? Well, in this case, people only have two options:

And, as was the case with the beer, they’d do it at an almost absurdly high cost.

How Does the Average Hungarian Make His Coffee?

With a Moka Pot. 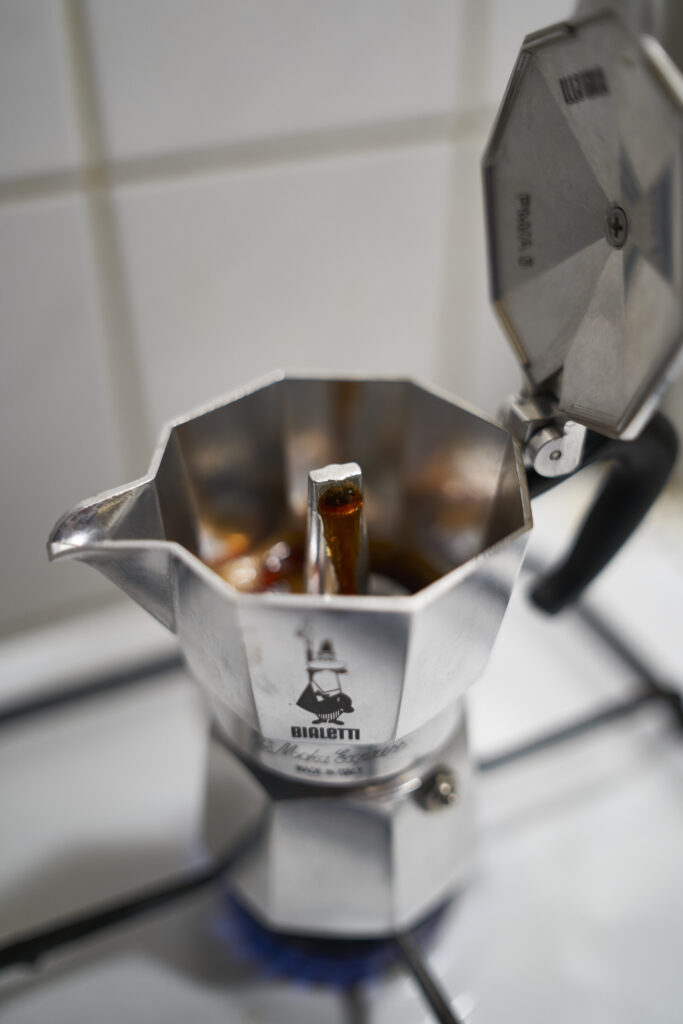 This is the most prevalent coffee-making equipment in Hungary. The Moka Pot, also known as the ‘Bialetti Brikka,’ was created by the famous Italian Alfonso Bialetti. A stovetop or electric coffee maker brews coffee by boiling water and passing pressurized steam through ground beans.

To be fair, if you follow the directions carefully, you can brew excellent coffee with a Moka Pot. After all, you can’t go wrong with pre-boiled coffee water and quality Peruvian beans.

The chief problem is that people use 1-month-old cheap coffee, boil the water while the coffee is in the Moka Pot, and burn the fine ground coffee, resulting in a “potion” with a coal-like flavor.

The question isn’t “How should Hungarians prepare their coffee?” Instead, it’s more along the lines of, “How can we guide people to drink better coffee?”

Statement: Even those who can afford to buy a nice cup of coffee are content with the previously mentioned erroneously prepared beverage.

Refutation: They aren’t really “satisfied” — they just aren’t aware that they could have one that tastes so much better. Since they haven’t tried craft coffee yet, or because they don’t realize how simple it is to become a home barista and brew their own.

Solution: KoffeinBox, a Hungarian coffee subscription service, is not a new concept. We’ve seen it in the United States and even Europe, particularly in the North (Sweden, Denmark). However, they’re faced with a new challenge — selling specialty coffee, supporting local roasters during the pandemic, and spreading the coffee culture in a country with a lower GDP than the previous examples is a difficult task.

Their tagline encapsulates their mission: “Make better coffee every month.” KoffeinBox has begun to link coffee roasters and consumers through barista recipes, tips & techniques, and tutorials.

While the market grows more saturated, many coffee roasters, specialty cafés, and new brands continue to emerge. To compensate, coffee roasters must become more open and educate the public.

However, it wasn’t until late 2019 that the first coffee blog and coffee guide were published.

The first specialty cafe in Budapest, My Little Melbourne, opened in 2012. However, it wasn’t until late 2019 that the first coffee blog and coffee guide were published.

It took seven years to realize that the demand for craft coffee is insufficient. People dislike it as they are unfamiliar with the acidulated flavors of espresso made from lightly roasted coffee.

However, Hungary has several great baristas. Among them are the following:

And even today, Hungary has excellent coffee roasters and is even exporting to adjacent countries. In fact, you might have heard about Casino Mocca, One Eleven, or Goosebumps.

Safe to say, the coffee revolution is on its way.