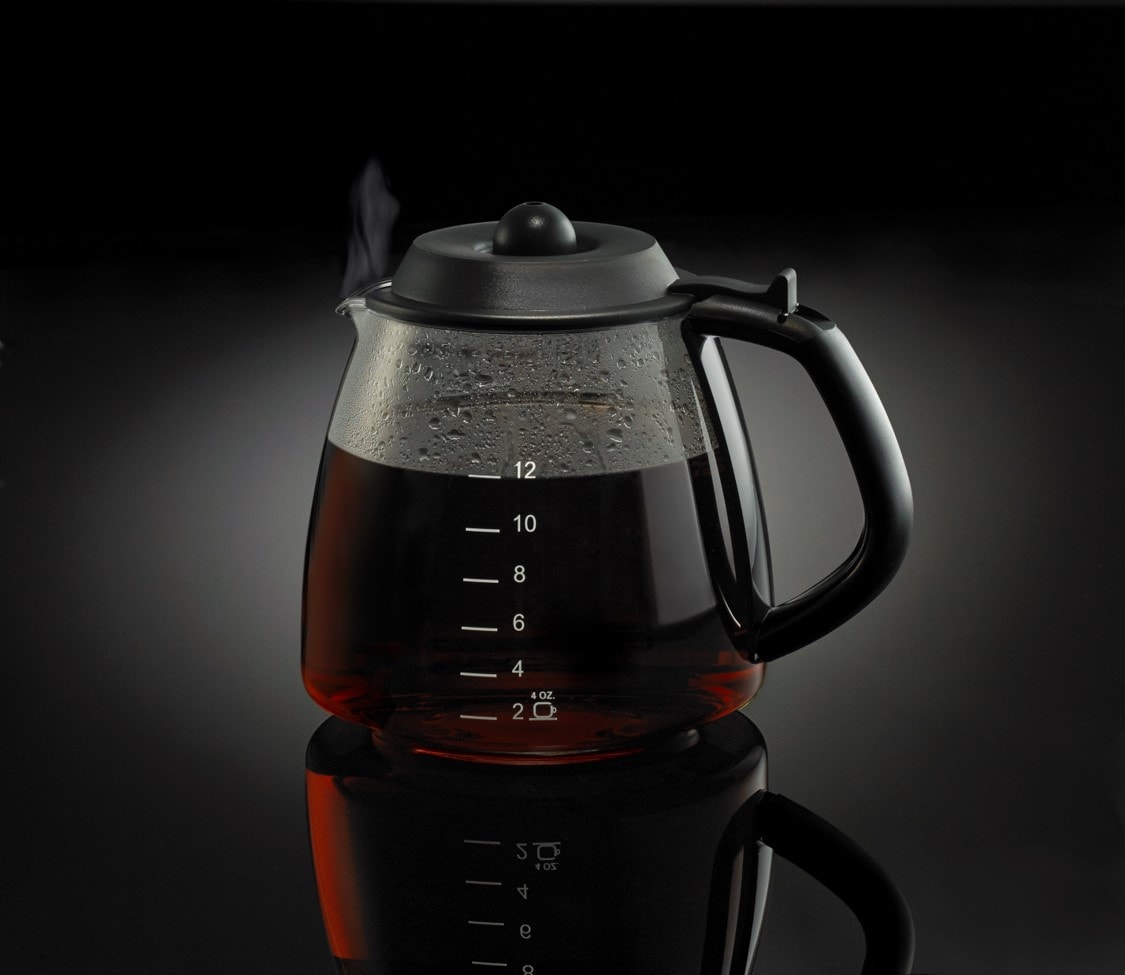 If you start your day by getting your coffee brewing, you’re in good company. According to a survey conducted by the National Coffee Association, 63 percent of American adults drank coffee daily in 2019. But is all of that coffee good for us? The answer to this question is widely debated.

Though coffee quality and purity vary, there are a generous number of well-established coffee health benefits – with a slew of other potential health benefits indicated by small studies and surveys. Here’s what we know. 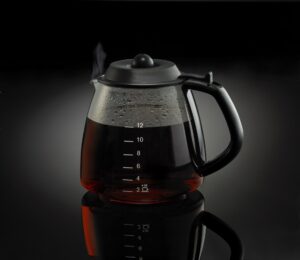 Let’s start with the big one: could drinking coffee prolong your life? In a 2015 study, moderate coffee drinkers (those who drink about three cups per day) were 8 percent to 15 percent less likely to die from any causes. Although too much of a good thing might not be the best bet for your long-term health, the benefits of one to three cups of coffee might give you a little more time on Earth.

Some surveys have also shown that, when used as an external scrub, coffee can help you look younger for longer. So, even if it doesn’t prolong your life, taking advantage of the coffee benefits forskin might be worth the effort.

Coffee consumption has been associated with a decreased risk of cardiovascular disease. Experts aren’t sure why this is the case or what compounds in coffee are key in making this happen. However, the fact stands: Those who drink a moderate amount of coffee daily are less likely to deal with heart problems.

Of course, this flies in the face of the now old-school concerns about the effects of caffeineon blood pressure. The truth? High blood pressure isn’t one of the disadvantages of coffee. The caffeine in coffeehas a small impact on most people’s blood pressure, and even that effect tends to resolve quickly as it exits the bloodstream. 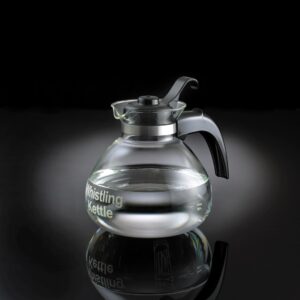 Athletes have sworn by coffee as a pre-workout catalyst for years, and science backs it up. The caffeine in coffee can improve your circulation and give you that extra burst of get-up-and-go you need to give your all during a workout, rather than struggling through and counting the seconds until it’s over. Caffeine is also a key component inmost fat-burning supplements for a reason: it can help with fat loss. However, coffee alone won’t burn fat for you without a balanced nutritional profile.

For many, coffee is one of the best parts of the day and puts drinkers in a better mood almost immediately. But this isn’t just a placebo effect – research shows that coffee consumption is linked to positive emotions. Coffee benefits for women also include a reduced risk of depression. The drink supports a general feeling of happiness, satisfaction, friendliness, and fulfillment in life in both men and women, too.

Plus, a large majority of coffee drinkers also report that coffee makes them a better person. It’s definitely easier to be a good person when you’ve got those happy coffee vibes flowing.

Though more research still needs to be done, many studies have shown that coffee has a positive effect on limiting a variety of health problems like cirrhosis, stroke, dementia and other neurodegenerativediseases, and even several types of cancer. A 2018 study also found that coffee consumption may reduce the risk of type 2 diabetes by six percent for each cup you drink per day. This is likely linked to the natural antioxidants in the drink and its anti-inflammatory characteristics. 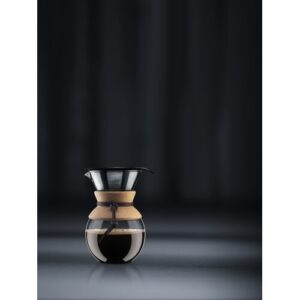 Maximizing the Benefits of Your Brew

It’s worth noting that the quality of the coffee you drink makes a difference, too. High-qualitycoffee can’t help but havea better impact on your health than brewsthat arecontaminated with molds and pesticides, which is unfortunately common among many conventional coffee brands. Although it’s pricier, opting for an organic, fair-trade coffee from a small-batch producer will often land you with the tastiest and healthiest coffee beans. Additionally, grinding the beans yourself helps ensure that you get a fresh, flavorful cup with less breakdown of the bean’s nutrients.

Another way to get the most value out of your cup of jo is to usetop-of-the-line materials like a borosilicate glass universal coffee carafe, French press, or percolator. This can reduce your toxic load by ensuring you’re not leaching additional chemicals from a coffeemaker’s plastic into your cup before taking a sip.

As with any other nutritional advice, it’s best to talk to your doctor before making any significant changes to your diet – especially if you have existing health concerns. However, regular coffee drinkers can take comfort in knowing that their daily brew could benefit their overall well-being.